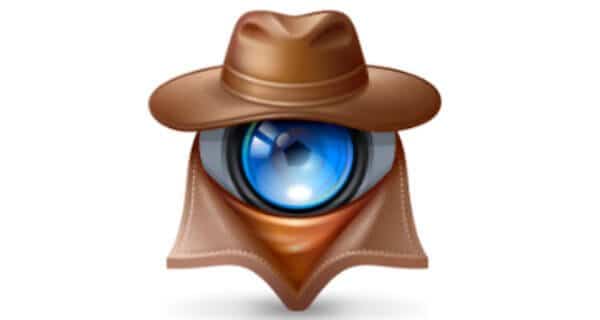 In this article, we will be focusing on hidden cameras. The hidden cameras have been in a rise at many places these days right from hotel rooms to restaurants, you call it. This makes us feel insecure and a never-ending feeling as if someone is watching you everywhere.

But fortunately, we don’t have to worry much. There are people who are using misusing technology and there are people who are using the technology to create apps that can find these hidden cameras. If you want to ensure your security and want to know if someone is watching you, then these apps will help you find out if hidden cameras are present around you.

These apps can be easily installed on your Android Smartphone and detect the hidden cameras or any other electronic devices around you. These apps will work as your swiss army knife in case of any situation occurs. The primary objective of the development of these apps are mainly for security purposes. You might wonder, ‘Cameras are for Security Purpose’ then how can this app have the same motive? Well, people are misusing it by filming at private places such as restrooms, changing rooms, hotels, etc. So, here are the top 8 Hidden Camera Detector Apps for Android. 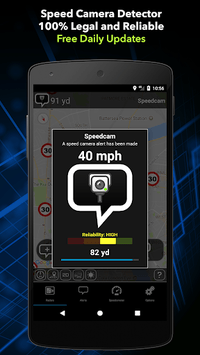 Radarbot is an app that helps you to detect the fixed cameras which are publicly registered. This app uses your GPS to track the cameras such as speed cameras, ANPR cameras, traffic light cameras, potential mobile cameras, tunnel cameras, and more. This can help you and give you a precautionary measure which you can take when you head out in the public. 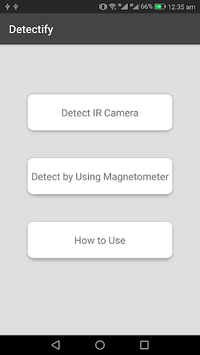 Detectify, as the app name suggests helps you to detect Spy bug devices. This is one of the popular app in Android PlayStore to detect hidden devices nearby. Which also means this app can be used to detect the hidden cameras around you. This app uses the radiations (Magnetic Fields) around you to find the hidden cameras. This app detects more than just a hidden camera. It can detect microphones, bugs, etc thereby making it the perfect app to secure yourself from the E-Bugs. 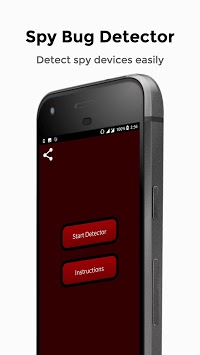 Just as the Detectify, this is also one of the best apps to detect bugs, microphones, secret cameras around you. The technology behind this app is called Magnetometer which makes use of the Magnetic Field Radiation detection. This Magnetic field ration has certain frequencies that identify the hidden cameras around you. This app also has the shake to reset function in case if the readings are off.

While the other apps help to detect the cameras around you, this app helps to ensure the culprit doesn’t get hold of the camera of your smartphone. This app uses AI technology to detect the potential spies which run in your smartphone in the background silently. This app also comes with additional feature which makes it the all in one app for anti-spy. It has functions such as detecting the backdoors which allow the hackers to easily access the device, protection from viruses, Identify keylogging, Identify pishing sites and more. 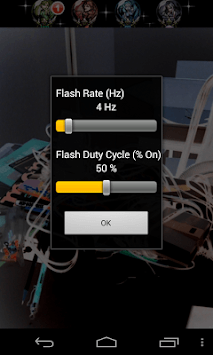 Unlike any apps in this list, this app uses the retro-reflection of the camera flash to detect the shiny objects that are present in the field of view of the smartphone camera. This reflection detection can help to find the camera like looking objects in the dark thereby making it easier to find one. Wondering how? This will create hotspots in the image that stands out when compared to the normal image making it easier to find the hidden cameras in the image. 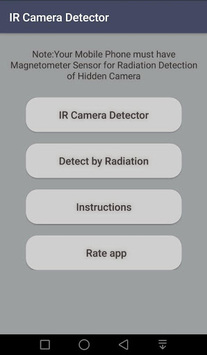 Hidden IR Camera Detector is for the ones who want to maintain their privacy, who double-check before they do anything. This app exactly does that. This app identifies infrared radiation-emitting devices with the help of the smartphone camera as they cannot be seen with the naked eye. The hidden cameras usually emit Infrared radiation which can be easily detected with this app. Moving your phone around the doubtful areas will help to find hidden cameras if any. 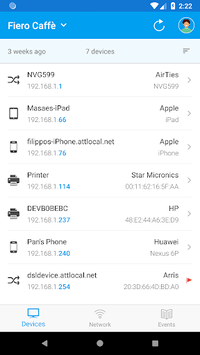 Now that you have the top 8 hidden camera detector apps, here are a few best practices that you should follow to ensure more security in your life. There are basic things which you can do to protect yourself from the outside world. For example, when you find out there are night vision cameras out in the world,  the apps cannot detect these hidden cameras. In that situation, even a simple filter in your smartphone can filter out the infrared rays which are not visible to the naked eye. A simple filter to block out the infrared rays can help to identify the infrared rays with the smartphone.

Today’s world is in a situation where everyone is being monitored. We can’t say everything is secure and safe around us. There might be apps spying on us as we speak and for the matter of fact, PlayStore has removed over thousands of apps having millions of downloads for the safety of its users. We have to be safe while installing any apps or clicking on any sorts of links. This will not only help us to keep us safe from spying but also keeping us confident that nothing is going to happen. There are few antivirus apps and security apps that constantly monitor the background to ensure nothing fishy happens and notifying us if any.

Raising a pup is one of the most fulfilling jobs in the world. But when your furry friend barks non-stop, and you feel the throbbing pain in your head increase, it’s time to seek help. Admittedly, using apps to stop your dogs from barking isn’t the best behavioral therapy. However, if you need to stop…

Not all music enthusiasts can afford professional singing instruments to practice their skills. What you need is a karaoke app if you have the talent but cannot muster up the funds to begin your singing journey. Karaoke apps give you a  platform to sing along with your favorite pre-recorded songs. You simply have to synchronize… 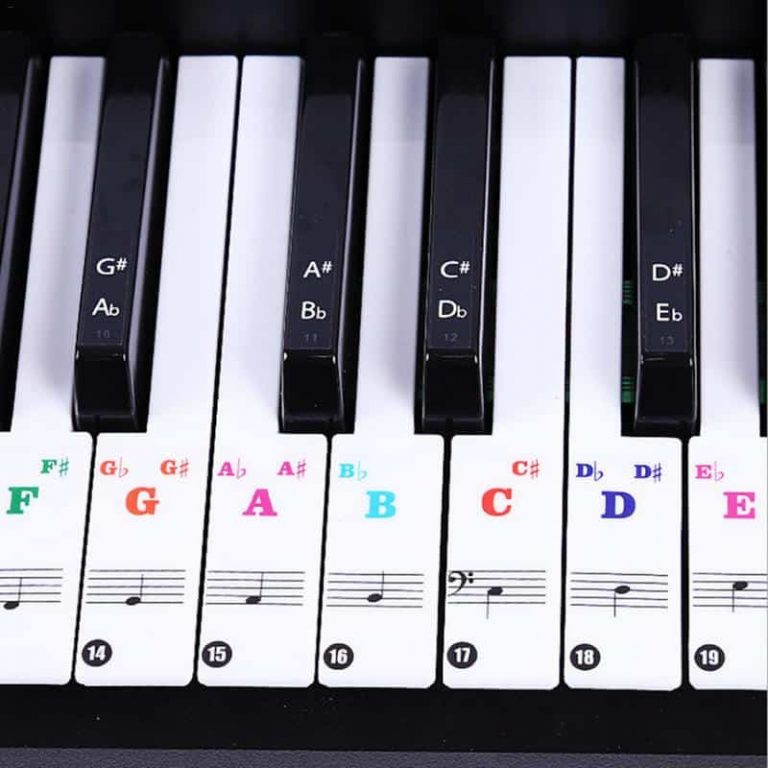 If you have an interest in playing the piano, you should learn the tricks to get a leisure time activity. Do you think only expensive classes can teach you the art of playing piano? If yes, then you are wrong. Thankfully, technology has made learning the piano easier for us. If you are unaware of… 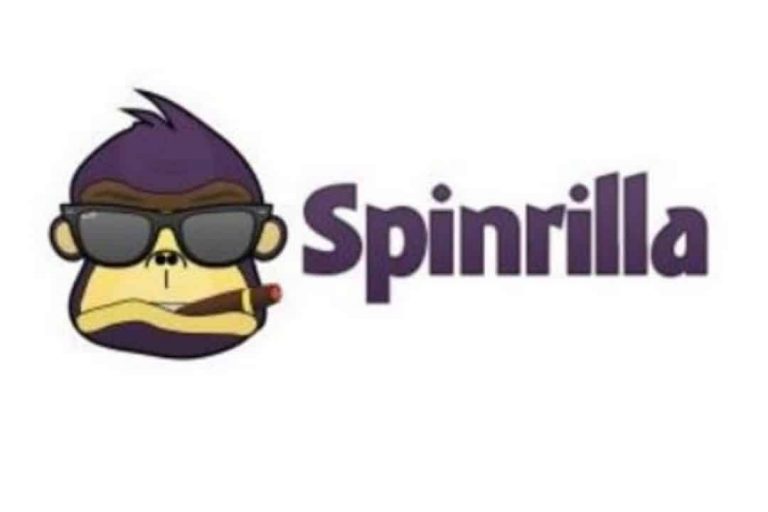 Are you a music lover? Do you wish to walk around with tons of soundtracks from your favorite singers in your pocket? Thanks to the music apps like Spinrilla you can access unlimited music of your choice, anytime, anywhere within seconds, without costing a penny. This digital music era has brought a plethora of apps… 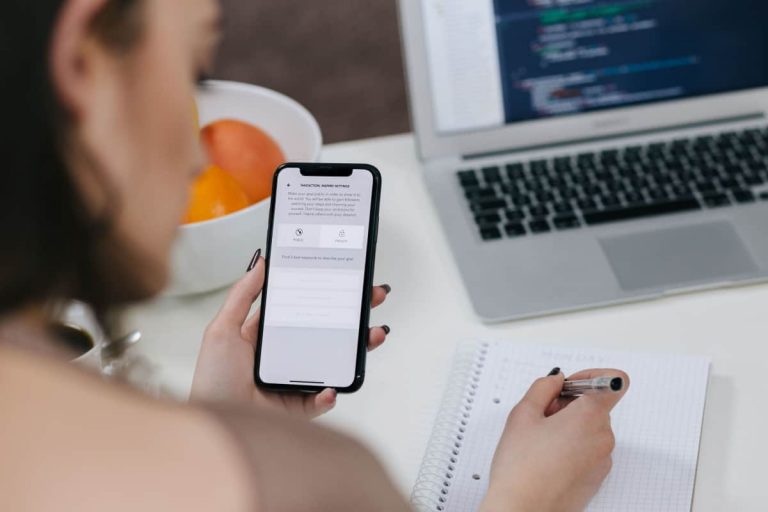 Everyone has the right to privacy, which, unfortunately, is impossible to get in this day and age. Many don’t have respect for people’s boundaries. Therefore, you need to take precautions if you have something you don’t want others to snoop around. Keeping your phone safe from prying eyes is even more critical. Thankfully, you can…

Is loneliness getting the better of you? If yes, girlfriend apps have your needs covered. You can find a perfect virtual girlfriend to keep you company when you need someone to talk to or spend some time together. Whether you’re at work or relaxing at home, you can talk or chat to your virtual girlfriend….