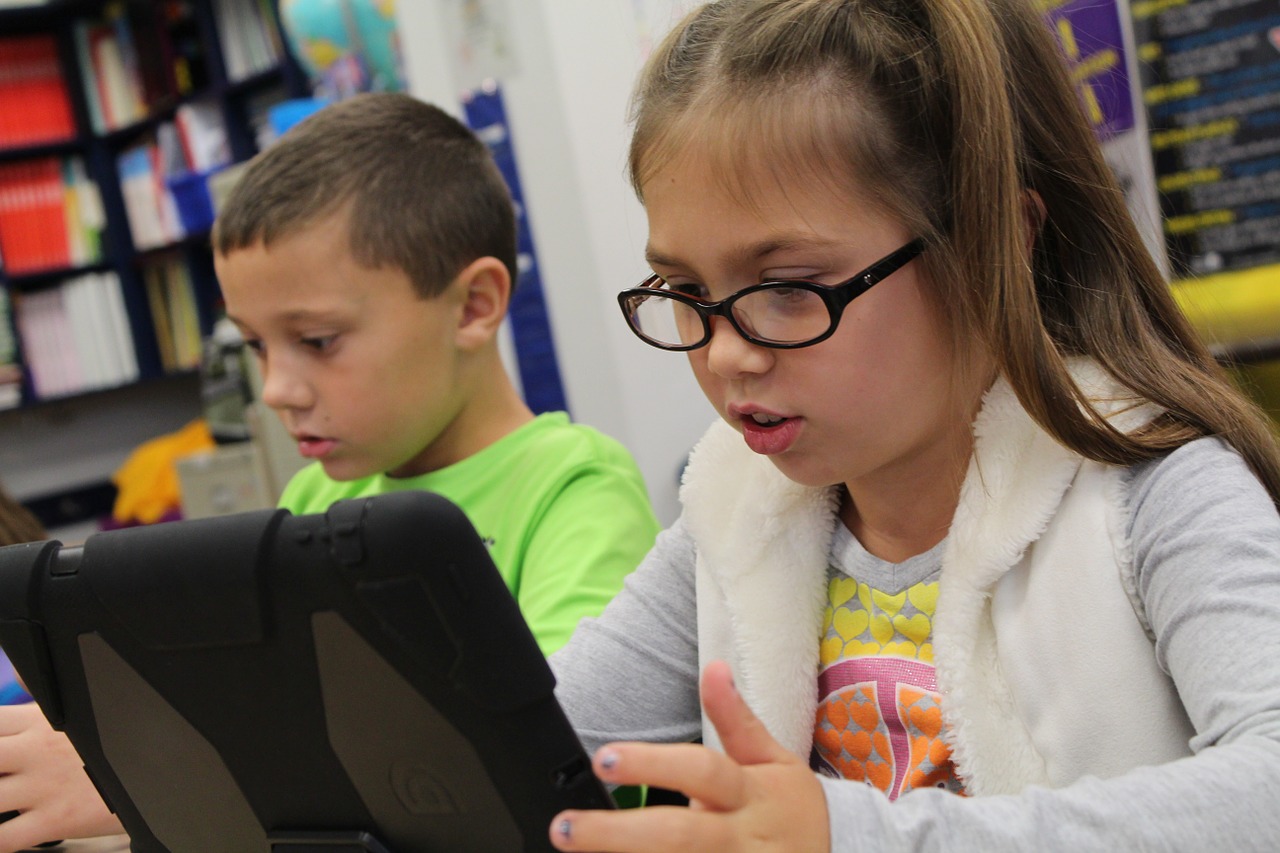 It’s time for our monthly roundup of the best new apps for children on iPhone and iPad, based on the apps we wrote about in March 2013.

It’s another marvelously-varied bunch, spanning famous brands like Sesame Street, Disney and Lego, but also some beautiful apps from independent developers, and some very nifty educational apps with classroom potential too. 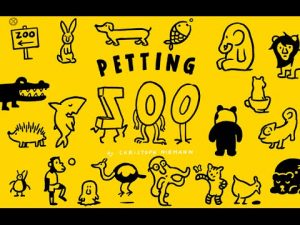 “The work of an author and illustrator (yes, Christoph) who’s created 21 hand-drawn animals, who are beautifully animated inside his app… It’s playful and very tactile: we’ve found ourselves sneaking goes when the children are nowhere in sight.” 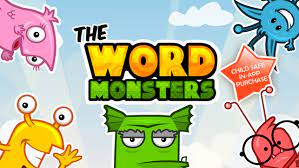 “A series of digital books starring five fun monster characters, with accessible stories and voice narration backed up by interactive activities… It’s very well-designed, with neat graphics and a minimum of clutter.” 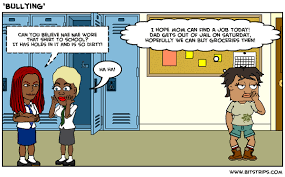 “Turns famous historical events into digital comics where your children get to fill in the speech bubbles… Example comics include The Archduke and the Black Hand Gang (about the assassination of Archduke Franz Ferdinand just before the First World War); The Dambusters, The Murder of Thomas Becket and more to come.” 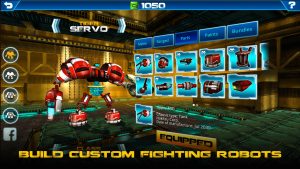 “An iPad app released by Kuato Studios that ‘teaches the JavaScript language through controlling mighty battle robots in a dangerous sport of the future’… The game is free to play, and gets children to build their virtual robots and then battle against friends.” 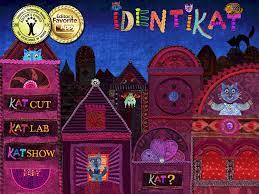 “A wonderful creative app from developer Ovolab that gets kids to make their own cats from a range of virtual household objects… The sort of app that may spark ideas when they’re away from the iPad.” 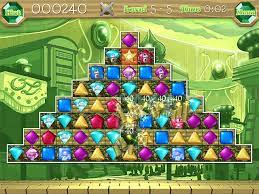 “The original children’s novel by L. Frank Baum is being reimagined in an iPad app… It looks very beautiful, particularly those visuals – the work of Shaun Pendergast – which really bring the story to life for a brand new generation of readers.” 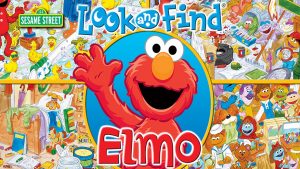 “A hidden-object game starring Elmo… Six scenes to explore, and 90 objects to find – with 15 more to collect in a virtual sticker book section of the app. Elmo pops up while your kids play to give them advice and encouragement.” 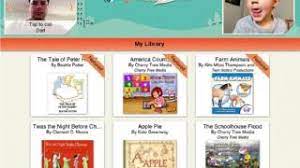 “Combines books and videochat to help children connect with their long-distance families… Gets you to register and connect with family members on their iPads, then choose some digital books from its library and start reading together, with video of each person appearing in the top corners of the screen.” 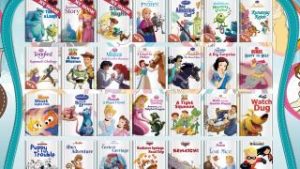 “There are dozens of Disney book-apps available for iPhone and iPad, but now the company is bundling a bunch of its most famous tales into one app called Disney Storytime… The stories combine illustrations and animation, voice narration, music and sound effects. It’s US-only though.” 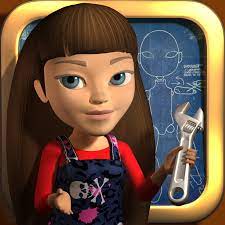 “The work of UK-based company Makielab, based on its Makies toys – ‘customizable 3D-printed action figures’… Now there’s an app for that. You use it to tweak hair, eye, clothing and colors to make your perfect doll (male or female), and can then order a real-world version using a credit card.” 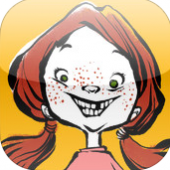 “Julianne Moore may be most famous for her acting, but she’s also a successful children’s author thanks to her Freckleface Strawberry books. Now there’s an app for them… not just a story, but is also a creative app to help kids dream up their own digital beasties.” 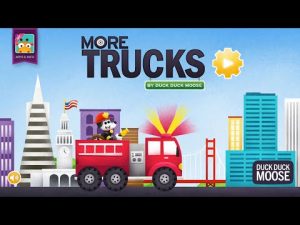 “Four different mini-games to play, each with their own big-wheeled vehicle to explore. Your children will be driving a fire engine around San Francisco; bumping monster trucks over hilly terrain; building structures with a crane then knocking them down with a wrecking ball; and towing cars to the junkyard with a flatbed tow truck.” 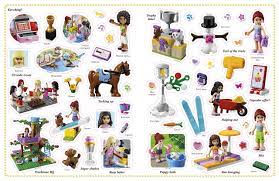 “A counterpart to the more boy-focused Lego Minifigure Ultimate Stickers app that came out last Autumn… More than 85 digital stickers and eight virtual backgrounds to stick them on, creating scenes to save and share.” 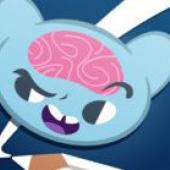 “An app for 7-12 year-olds focused on ‘essential vocabulary, reading and writing skills’, armed with the promise that it’ll help your kids understand what words mean, rather than just memorizing their spelling.” 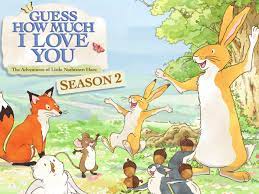 “Promises to take kids ‘on an unforgettable journey to the watercolor landscape of grassy fields, mossy forests, lazy rivers and sunny green valleys’… Each episode is split into sections of animations, followed by interactive scenes and the mini-games.” 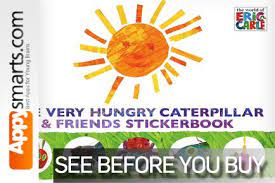 “Draws on Carle’s The Very Hungry Caterpillar book, but also The Very Quiet Cricket, The Very Busy Spider and The Very Clumsy Click Beetle, with 57 digital stickers for kids to arrange on five illustrated backgrounds.” 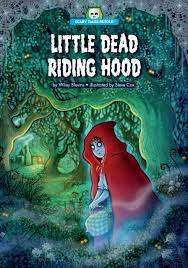 “We’ve seen plenty of app retellings of Little Red Riding Hood, but none where she’s a skeleton with a missing eye. That’s what you get with Little Dead Riding Hood… isn’t for really young children, it’s fair to say. But that’s exactly why older kids may love it.” 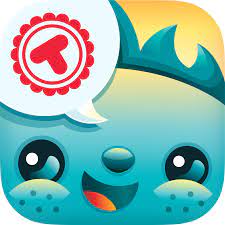 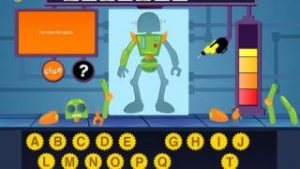 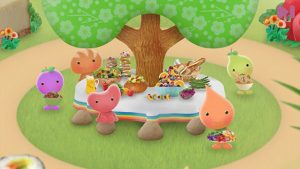 “Convincing kids of the merits of fruit’n’veg can be a struggle sometimes. Yummiloo Rainbow Power is a new iPhone and iPad app that aims to help, with a mixture of entertainment and light education… Bright and colorful, with a choice of two control modes – tapping or dragging – to suit different ages.” 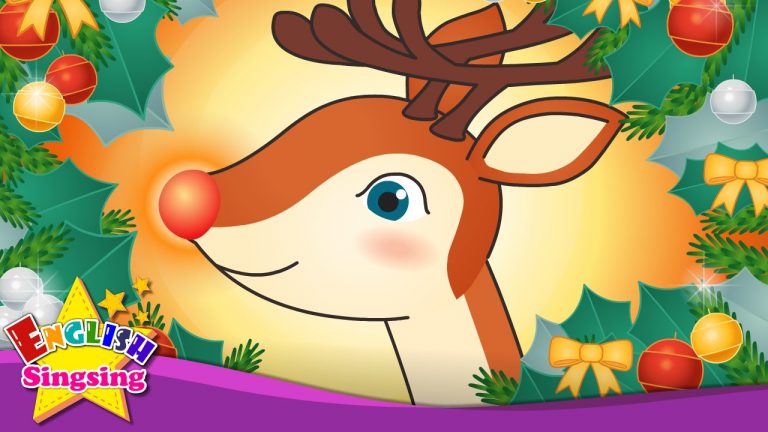 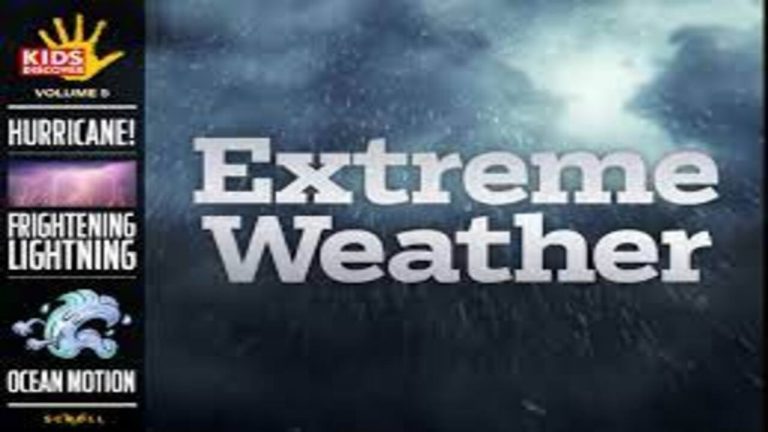 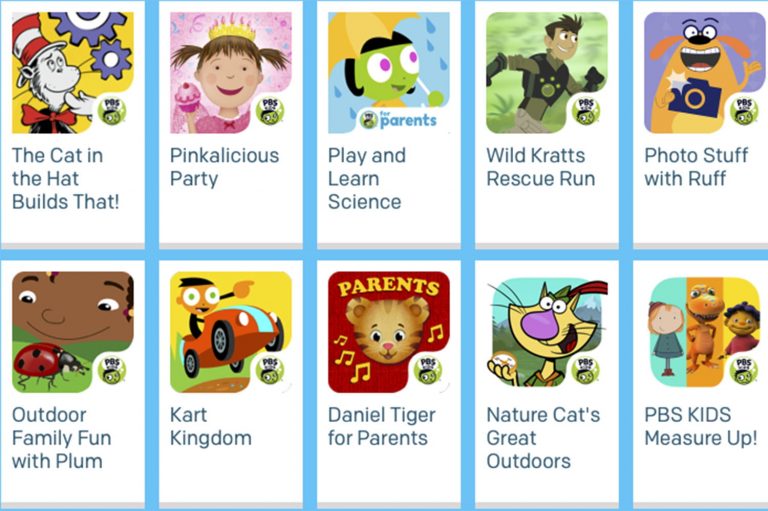 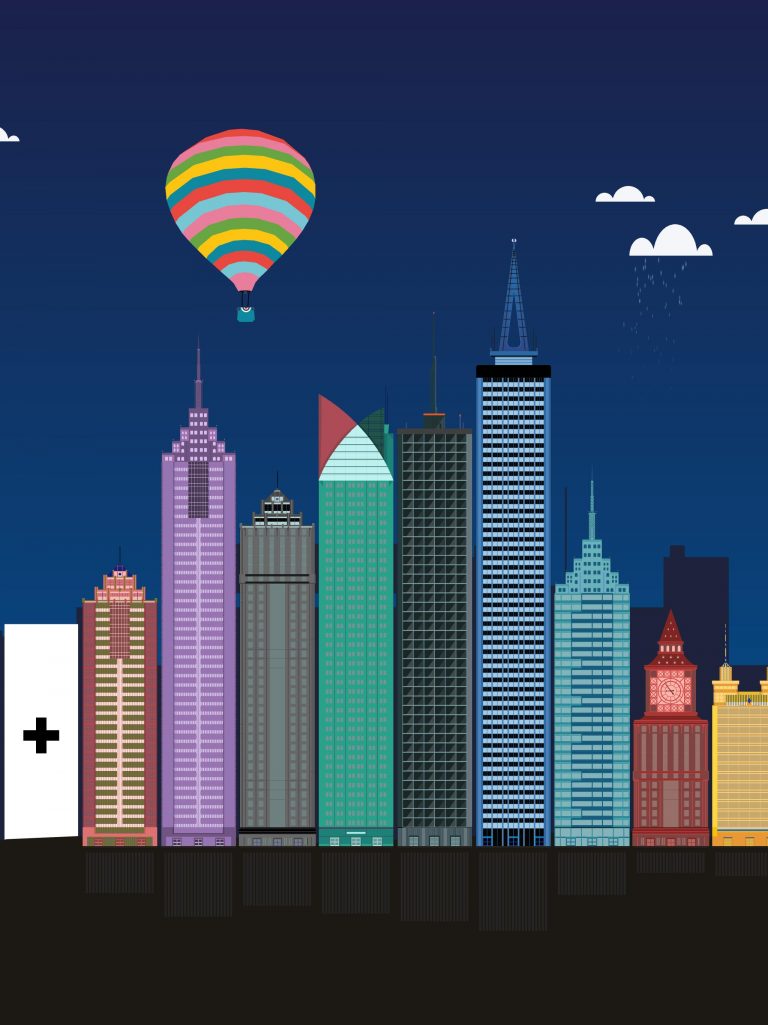 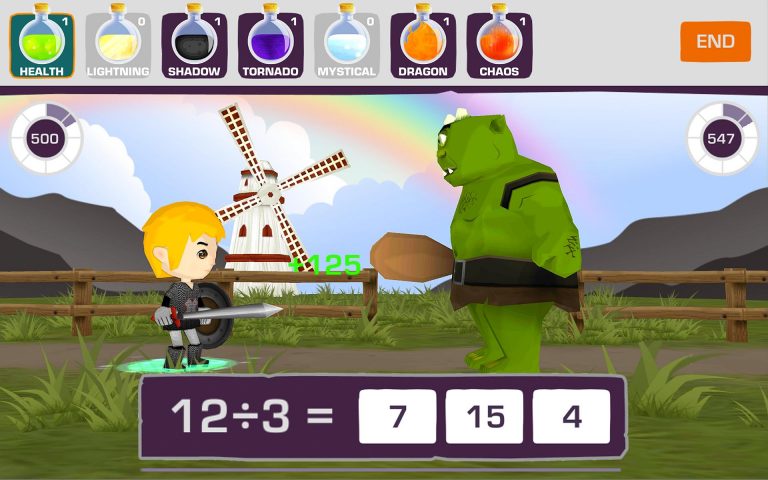 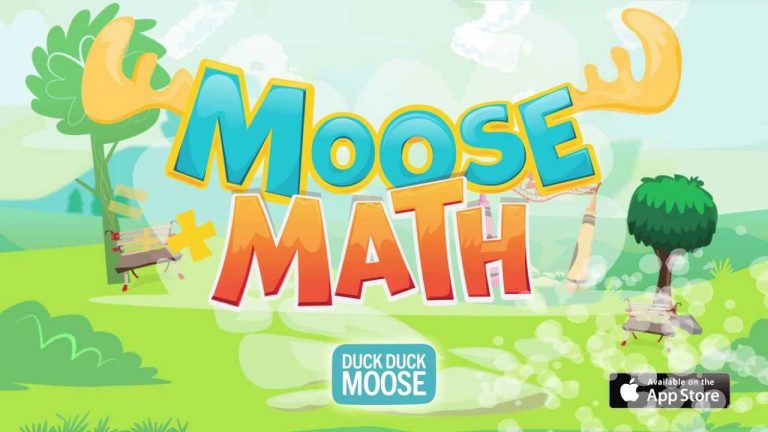