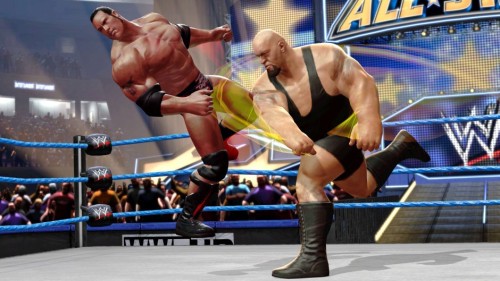 From the action to the drama, wrestling is a highly entertaining sport. Wrestling games are even better because you get to experience the drama and action yourself.

So, what are the best wrestling games for Android? Look at our top five picks.

If you’re a gaming enthusiast, you may already have a preference for the types of games you play. You may prefer multiplayer games or role-playing games. Similarly, you may prefer Xbox or PlayStation to mobile games.

However, the best part about mobile games is that they’re user-friendly and easy to score in.

Moreover, you have more freedom with the kinds of games you want to play. From 3D to role-playing to simulation games, Android has all of it.

The games on this list manage to simulate the console gaming experience. You can play with your friends or play alone. You can easily view your stats and create clubs.

Whichever way you want to play, it’s entirely up to you. 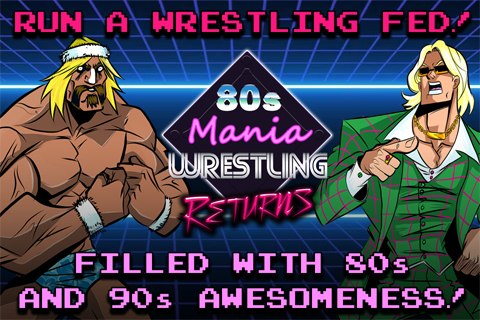 The game is set between the eighties and early nineties. It has a retro look with the characters wearing old school wrestling gear. Consequently, the game is ‘classic’ in more than one sense.

How do you play? Essentially, you have to collect cards, which are issued after every level. The cards allow you to book games and participate in pro wrestling matches.

Moreover, the game is very interactive. You can play with large groups of friends as there are many roles to play. For example, you can opt to be a wrestler, manager, bookie, or a member of a tag team.

Overall, while moving up each level requires a lot of effort, the game has a good concept. Most players agree that the game is a fun way to pass the time. It even has several Championship tournaments every month, in which you can play your hand. 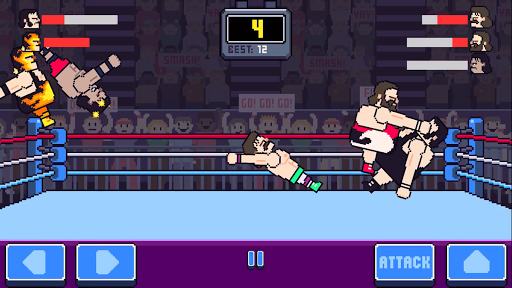 While 80s Mania is more interactive, Rowdy Wrestling is an ideal single-player game. The game’s look matches the erratic and intense atmosphere of real-life wrestling matches.

Using arrow keys, you can fight with classic wrestling moves such as overhead smashes and dropkicks. You can even take it a step further and smash steel chairs on your opponent’s head, WWE style.

There are many wrestling tournaments you can participate in. For instance, the ‘Solo Career Fight to the Title’ is a popular tournament amongst users.

Moreover, you can choose from a pool of over 55 characters, male and female. You can even customize the character’s appearance and name to suit your preferences. 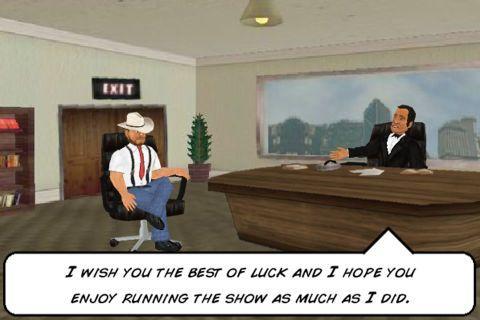 Thirdly, Booking Revolution is a very intense game, available in both Pro and Lite versions. The game isn’t about fighting as much as it is about learning the ropes of the wrestling industry.

Have you ever wondered what it would be like to be a wrestling bookie? Well, you can learn with Booking Revolution.

It’s a very fun game. You get to pick and choose which wrestlers play each match. There are over 155 characters to choose from.

Afterward, your wrestler goes up against another player’s wrestler and battles it out. If your wrestler wins, you get points. In this way, the game is as intense as real-life wrestling matches.

Moreover, the Pro version has more characters. Instead of 155 characters, you can pick from more than 350. Additionally, you can even customize and create original characters.

All in all, the game is educational yet fun. However, it’s not a direct gateway into the wrestling industry, so don’t take it too seriously. 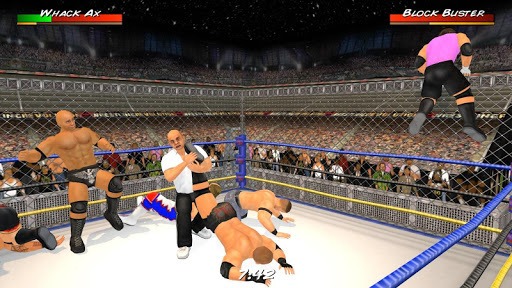 If you’re looking for a combo of Booking Revolution and 80s Wrestling Mania, Wrestling Revolution 3D is a good choice. In this game, you can choose the ‘career’ you want.

From a ‘booking’ career to ‘pro-wrestling’ to even ‘wrestling journalism’, Wrestling Revolution allows you to be whatever you want.

If you’re interested in ‘pro-wrestling’, you have a series of moves you can make. The cursors move with a simple double-tap. It even includes a tutorial, which you can refer back to anytime you want.

Moreover, if you exceed a certain level, you get access to the ‘Backstage Pass’, which allows you to control all wrestlers.

Every time you perform well, you get a super card that gives you points and other rewards. For example, super cards help increase the number of characters in your roster. 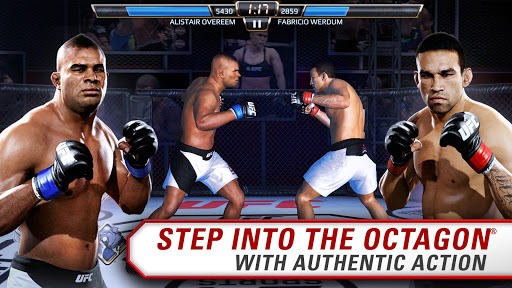 Lastly, we have EA Sports UFC, which leans towards MMA rather than wrestling. However, there’s not much of a difference as both are about grappling and striking your opponents.

The game, itself, has HD images and animation. It’s a highly realistic simulation of the Octagon paired with simulations of famous MMA fighters.

In the game, you choose from 70 UFC fighters and go head to head with friends in four divisions. You can take down high-scoring players and build your legacy within the game.

In this way, the game is great for boosting your confidence and drive to succeed. However, keep in mind that the game is PG 13 due to language and violent graphics. Therefore, it’s not meant for young audiences.

To sum it up, these were the five best wrestling games for Android. All of these games are diverse, meeting all kinds of demands.

Whether you want multiplayer games or single-player, UFC or WWE, to book tournaments or fight them, the games on this list will meet your requirements.

We hope this article proved useful. 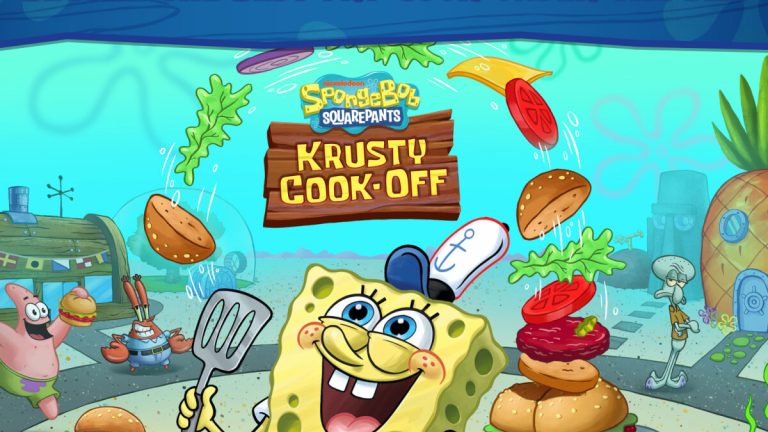 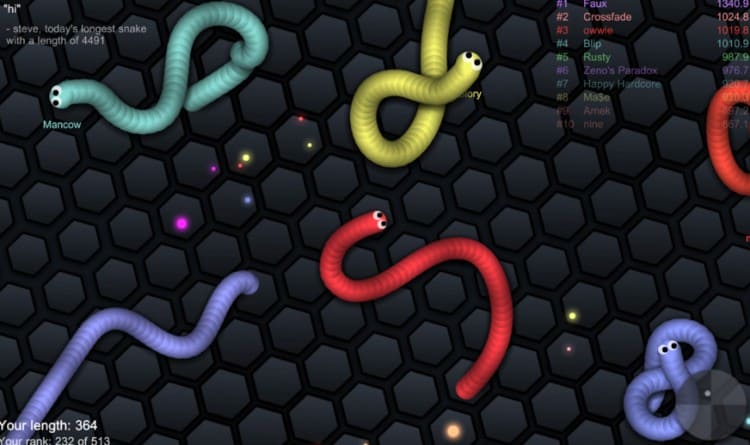 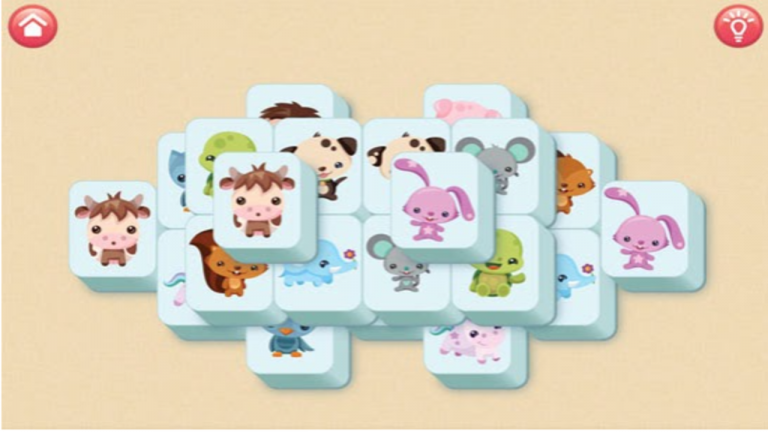 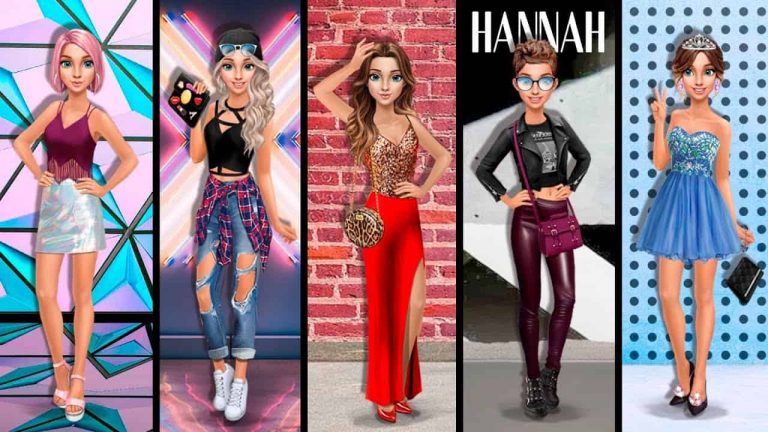 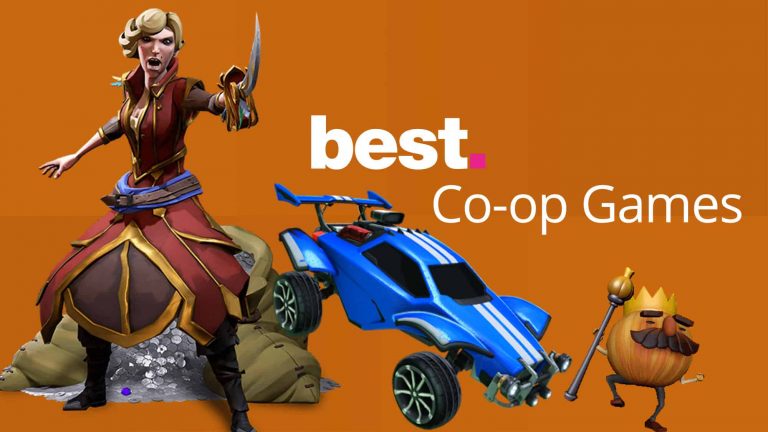 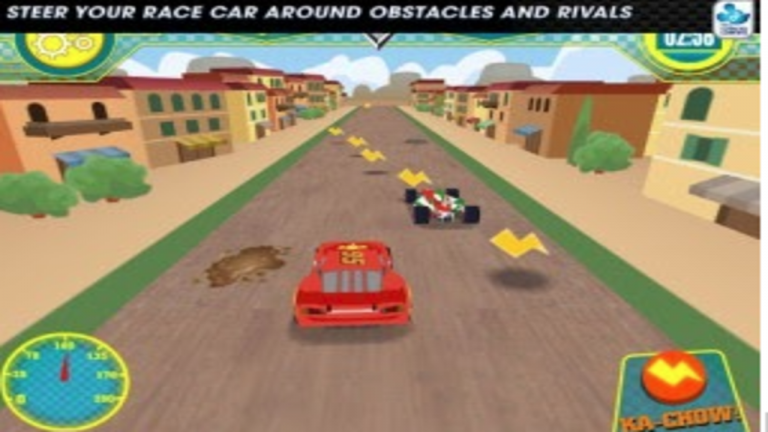