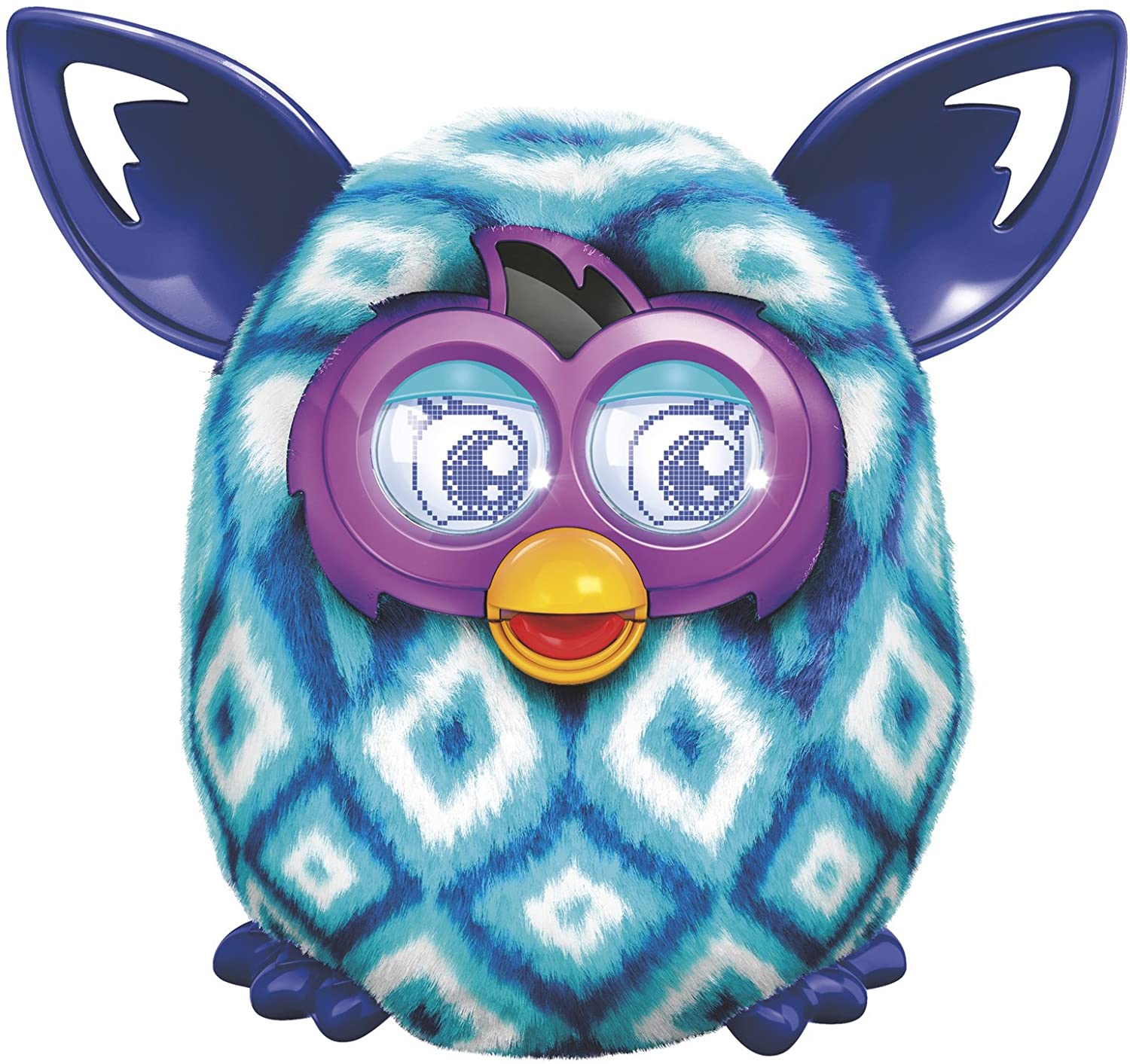 Hasbro’s range of Furby toys has certainly moved on a lot since its debut in the late 1990s. Check out the new Furby Boom, for example, which is designed to work with a companion app on iOS and Android.

The app has been released this week as a free download on both platforms. The app lets kids give their Furby Boom a name, track their health, hunger, and cleanliness levels, and act accordingly by (respectively) running an X-Ray, feeding it a snack, or giving it a shower.

The Furby Boom can also have its own eggs to hatch baby ‘Furblings’, which also happens within the app. There’s also a football mini-game and virtual playrooms to decorate too. Oh, and the actual Furby Boom toys come in a range of what we’ll euphemistically describe as ‘eye-catching’ colors.

Anyway, it looks like a very interesting blend of physical and digital play, whether you’re a Furby fan or not.

Furby Boom (or Furby BOOM! as Hasbro puts it) is a free download for iPhone and iPad from Apple’s App Store. Obviously, you’ll need to buy the toy separately: they go for $59-ish in the US. 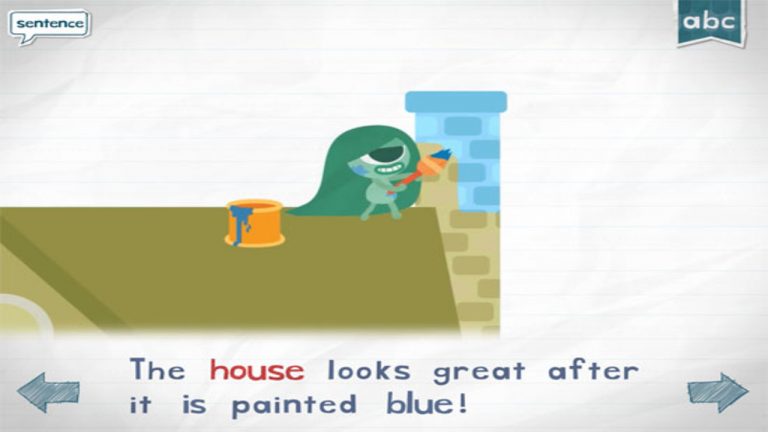 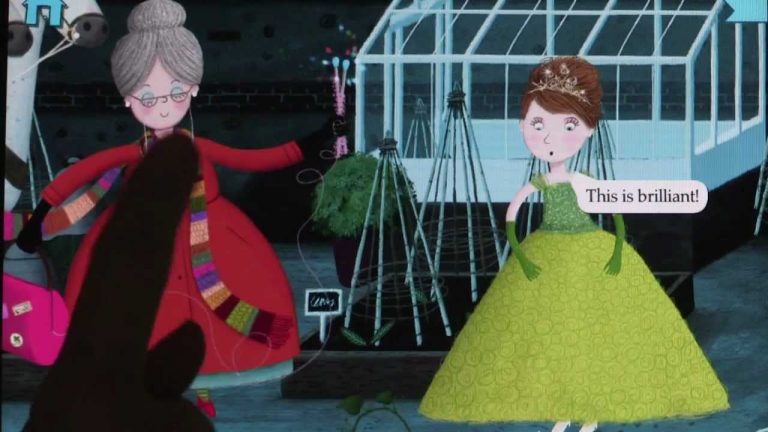 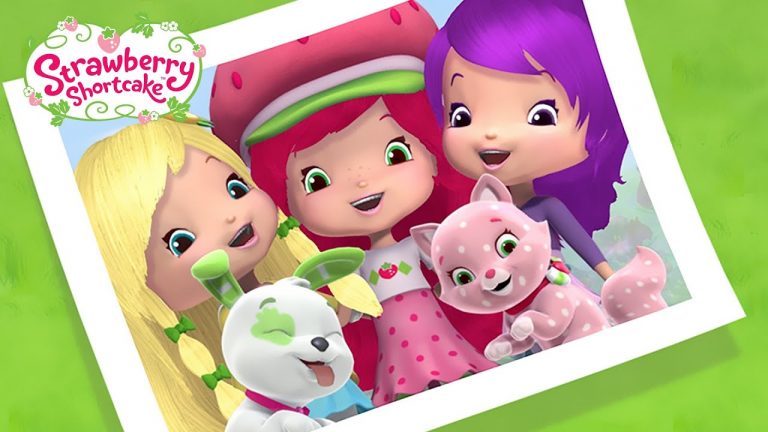 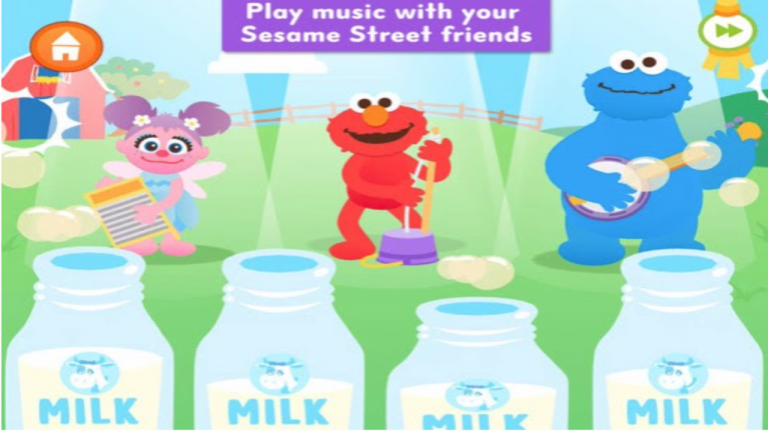 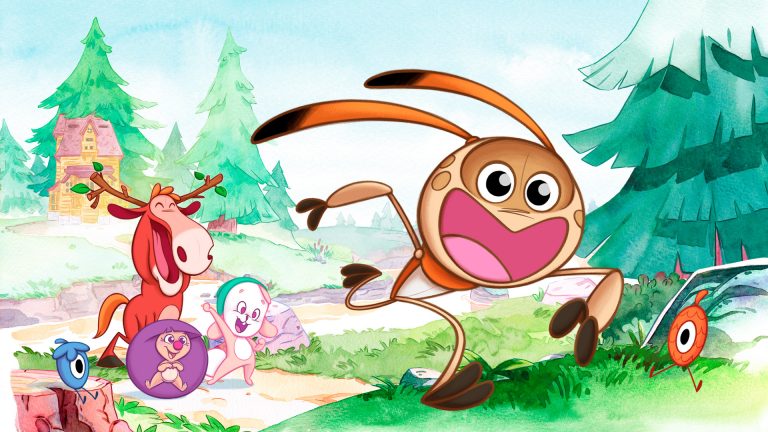 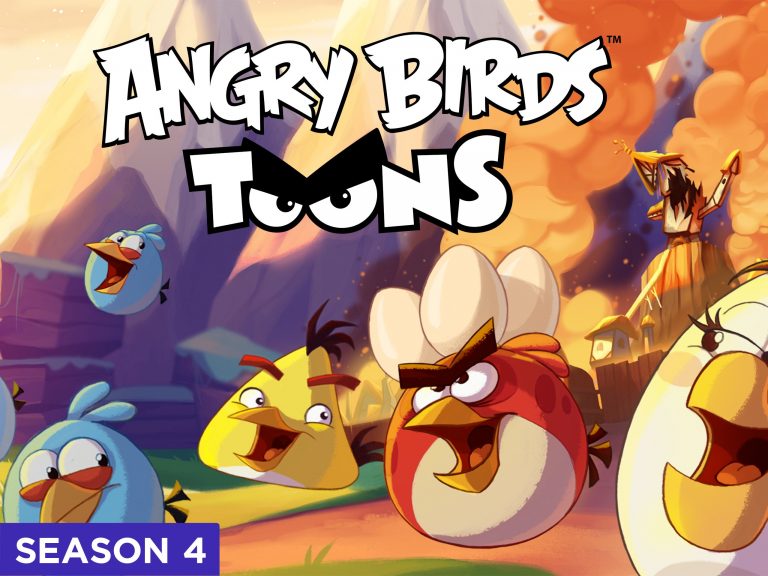