Pokémon Go is a bonafide mobile games craze, with more than 75m downloads so far. But a new partnership in Japan between the game and McDonald’s is proving controversial.

In Japan, McDonald’s has paid to have thousands of its restaurants classified as Pokémon Go gyms, where people can battle one another. A clever way of getting people to come to its outlets, for sure.

Is that a problem if lots of people playing the mobile game are children, however? The US-based Campaign for a Commercial-Free Childhood (CCFC) thinks so: it has criticized the game’s developer Niantic for the partnership.

“No child should be lured to McDonald’s or any other sponsor’s establishment while playing Pokémon Go,” said its executive director Josh Golin. “If Niantic wants to cash in on the game’s enormous popularity by herding players to its sponsors’ locations, it should exclude children from this type of marketing.”

It’s a particularly awkward discussion for the developer since Niantic has talked publicly about its desire for Pokémon Go to get players out and about in the real world, walking to local milestones and talking to one another. Healthy exercise, in other words, which doesn’t necessarily sit well with a hamburger’n’fries.

“It is the height of hypocrisy for Niantic to tout Pokémon Go as a means to get children outside, then use the game to sell Happy Meals,” is how CCFC board member Angela Campbell put it.

The first time you play Pokémon Go, you tell the game how old you are, which in theory means that any sponsorship campaigns could be targeted only at people over the age of 13 – which is what the CCFC is calling for. Niantic has yet to respond publicly to its criticisms.

We know a lot of kids are out and about playing Pokémon Go this week, as the school holidays begin here in the UK. For now, the McDonald’s deal is only in Japan, but it could spread globally. What do you think about it, though? Let us know by posting a comment. 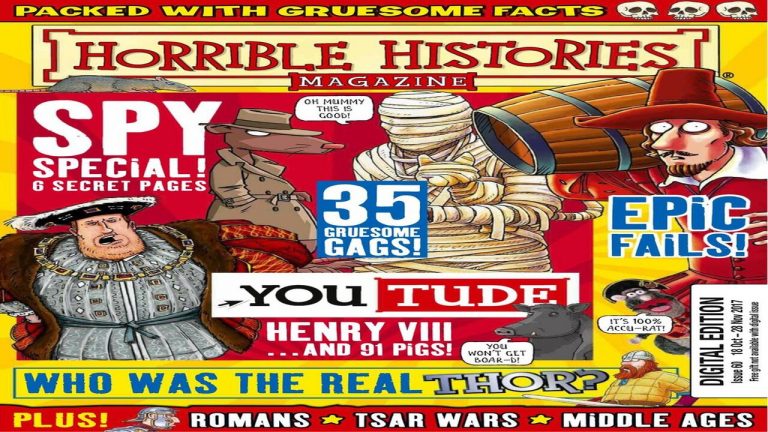 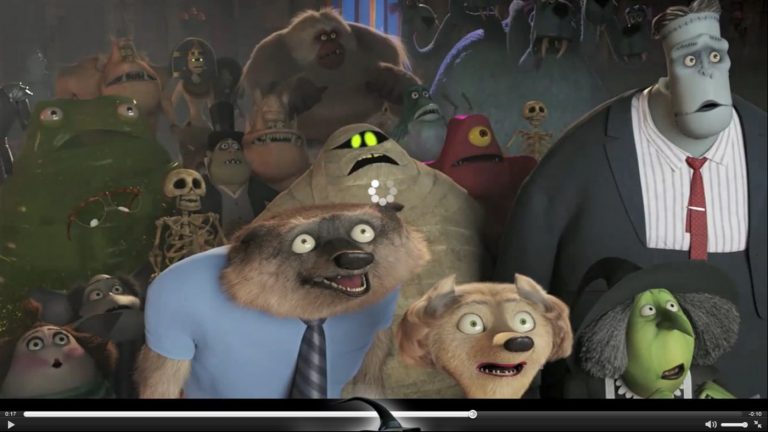 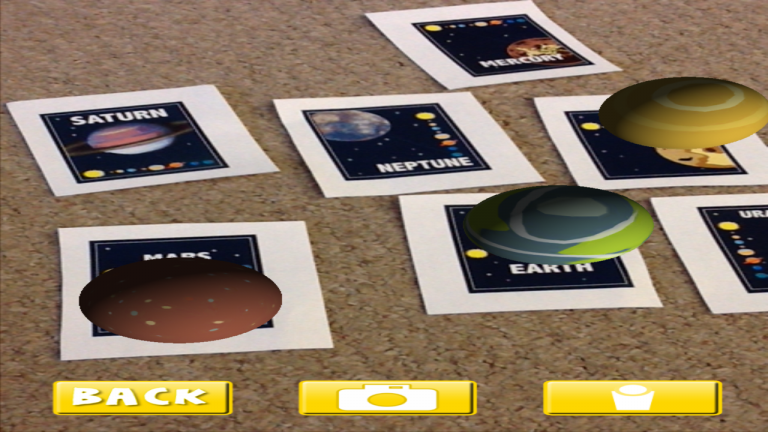 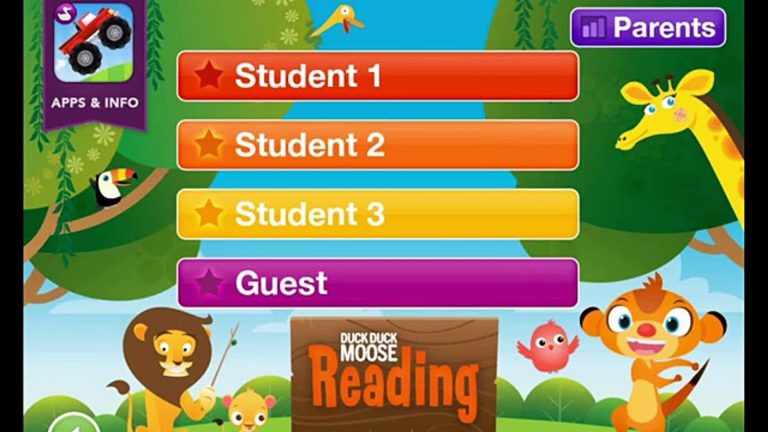 Is a Fraggle Rock app really for children, or for the parents who grew up with the TV show and are nostalgic for their youth? I ask because Apps Playground co-founder Alice is currently beaming from ear-to-ear after five minutes of playing with Fraggle Rock Music Maker, a new iPhone and iPad app from Playtales….