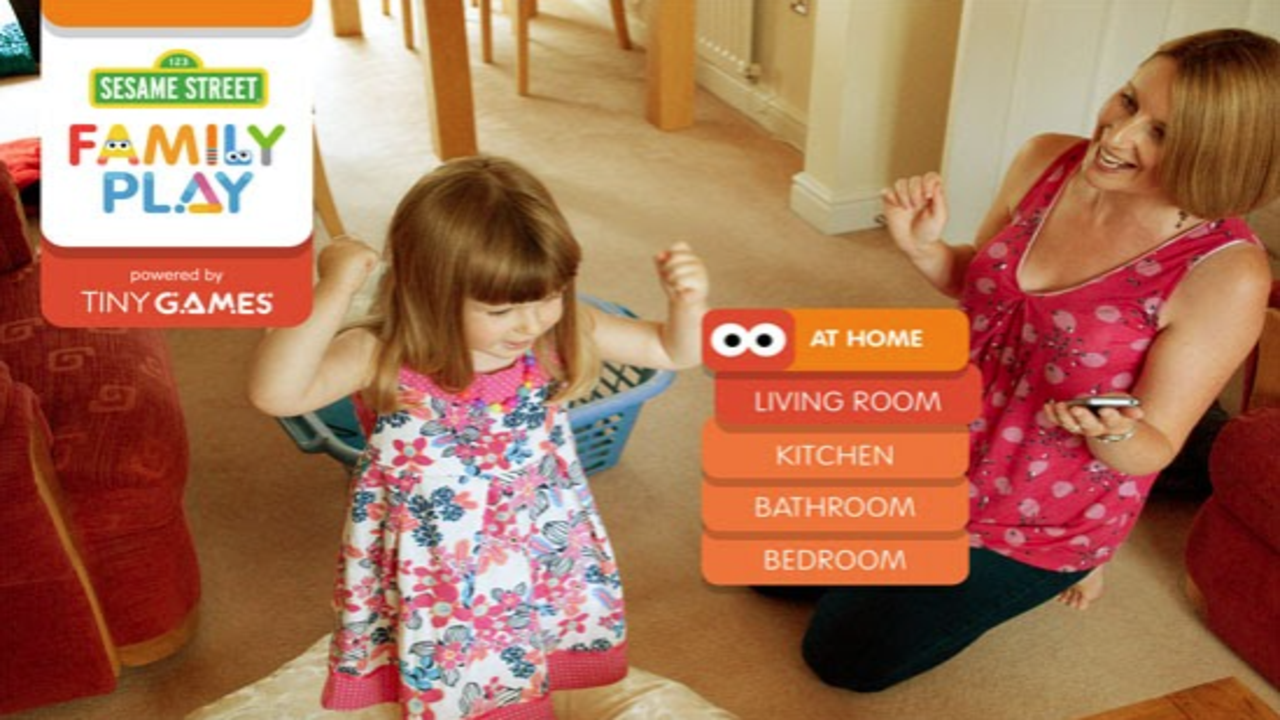 We love Sesame Street, but we think we may be about to love it, even more, thanks to the release of Sesame Street Family Play.

Released for iPhone and iPad, it’s not just one game: it’s more than 150, all designed to play in the real world, rather than purely on a touchscreen.

How? The app is beautifully simple in concept: you tell it where you are, starting with three categories: At Home, Away From Home, and Traveling (as in a train or plane). Each then has further subcategories: living room, kitchen, bathroom or bedroom in the first case.

Then the app asks how many children are playing, and asks a question about available materials (for example: “Do you have 4 rolled up socks per player? And one pair of clean underpants?”) before suggesting a game to play and showing its instructions.

In the rolled-up-socks-and-underpants case, that game is Sock Bocce and involves each player rolling their socks as close as possible to a target (the pants) on the floor. 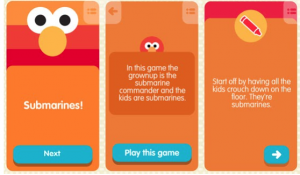 We’ve already tried some others: Human Limbo (where two players form a limbo pole and a third tries to limbo under it); Snuffle Golf (where you lie on your tummy and blow a paper ball at a target); and Horseshoes With Yourshoes (where you lob your shoes at a target, like a hat or a magazine).

You hopefully get the picture. It’s a marvelous idea, developed by British company Hide & Seek, which is working on a separate version for grown-ups without the Sesame Street branding. This blog post tells you more about its approach to this version though.

Where does Sesame Street fit in? Cartoon faces of familiar characters including Big Bird, Bert, and Ernie introduce each game, and there’s a section for parents to visit the Sesame Street mobile website to find more suggestions for activities, as well as videos and on-screen games.

The app is simple to use – we suspect our six-year-old would be able to use it without us, although much of the fun will come from parents taking part in the actual games – and looks good too, with bright colors and nice big buttons.

Sesame Street Family Play is (for now) a free download for iPhone and iPad on Apple’s App Store. You get the At Home games as part of that, and can then choose to pay £1.49 as an in-app purchase for the Away From Home and Traveling games. 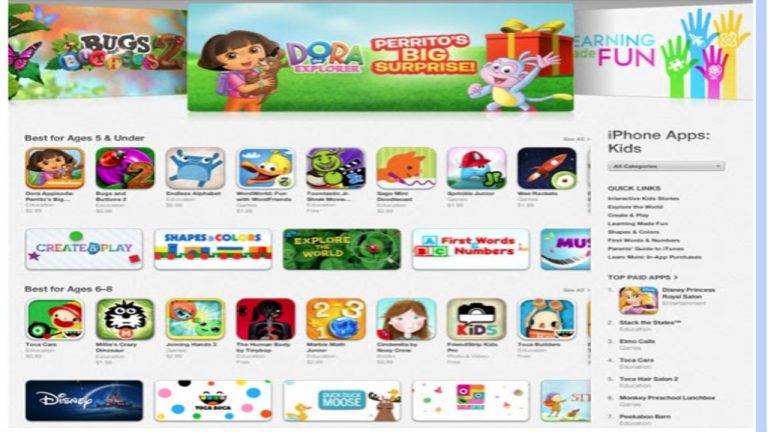 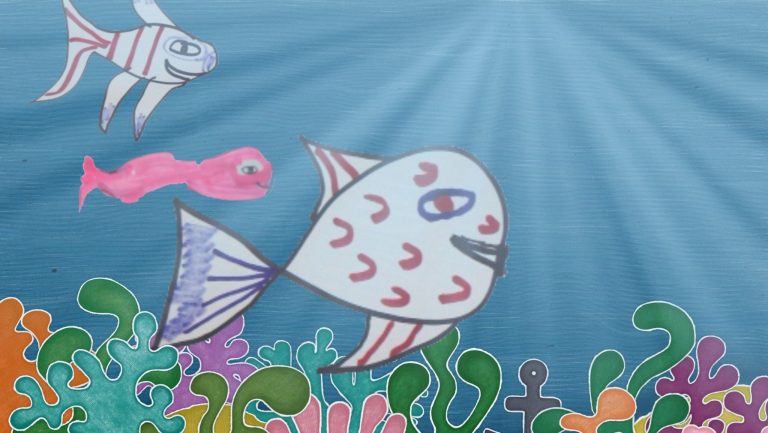 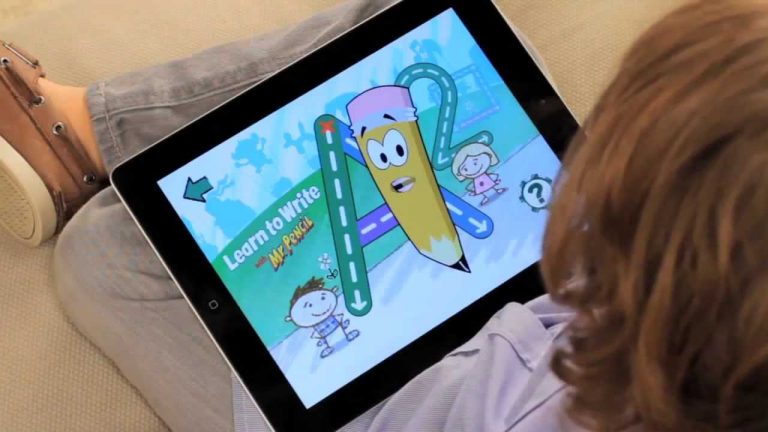 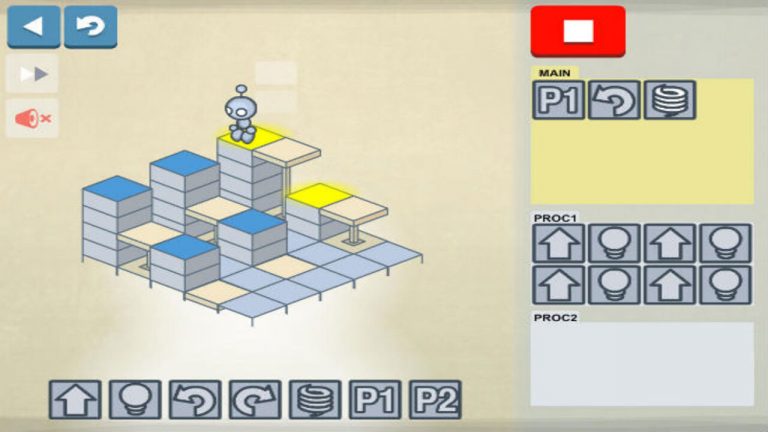 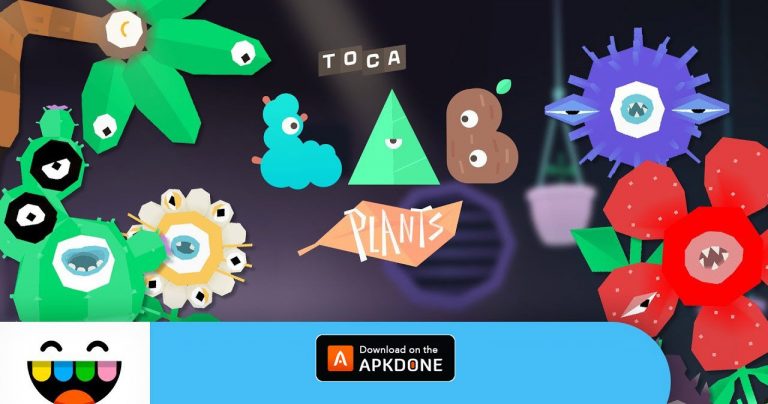 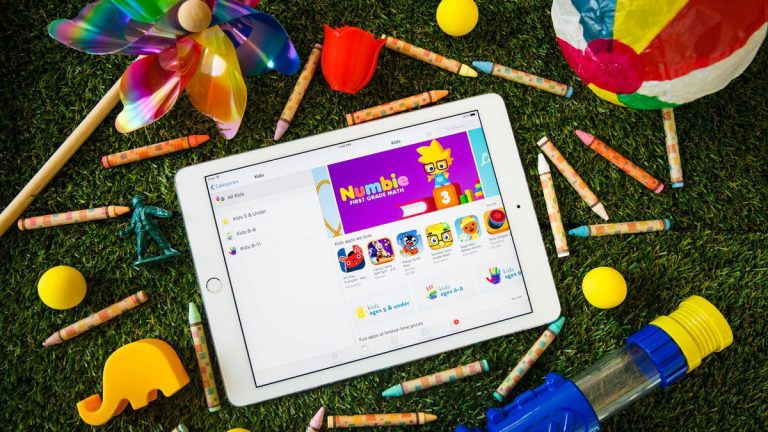